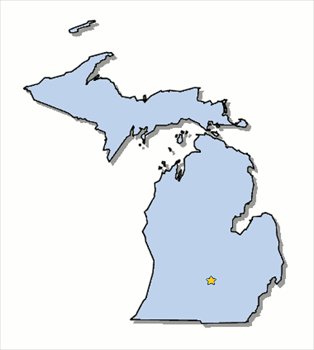 Family dogs are members of the family. Unfortunately, the family dog / family pet can sometimes be a very dangerous animal. In Eastpointe, Michigan, a Pit Bull Terrier mauled and killed a 1 year old boy. The father then killed the dog. The dog was shot with a handgun. The boy was taken to St. John Hospital where he was pronounced dead. Lt. Darrell Corsi stated that the incident would be investigated further.

Pit Bulls and other breeds appear frequently in the news regarding attacks on children and adults. The dog feels threatened or becomes aggressive and then attacks. Sometimes, there is no warning whatsoever to the attack. I would caution families with small children about getting a Pit Bull or other aggressive breeds. Speak to a Veternarian and do some research before putting your children in danger.

You can read more about this tragic attack in Eastpointe, Michigan at Pit Bull Fatally Mauls and Kills Michigan 1 Year Old.