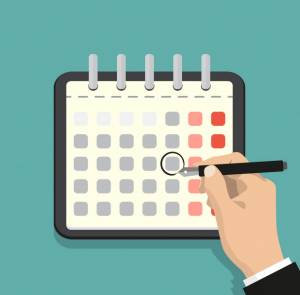 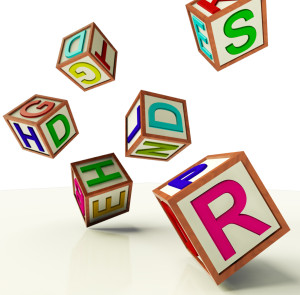 Legal Rights of the Injured Child 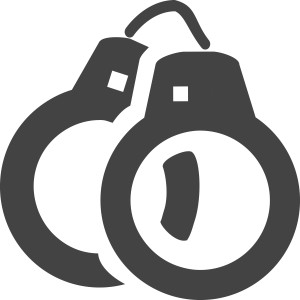 In Washington and other States, parents rely on day care center to provide a safe, clean, and healthy environment for their children during working hours.  Parents, with children in day care centers, should visit frequently and at odd times.  In other words, a parent should visit at different times of the day in order to see how the staff is supervising the children under their care.  The staff in the morning may be different than the staff in the afternoon.  Furthermore, if the day care center staff believes that a parent could walk in at any moment of the day, this may, in turn, make the day care center staff more attentive to the duties and responsibilities at hand.   For most children, day care centers, schools, and summer camps provide that certain educational environment that certainly contributes to the growth and happiness of a child.   Unfortunately, some child care providers use their position of trust and access to abuse and neglect the very children that they are responsible for supervising and protecting from harm.   Certainly, the good child care providers outnumber the bad ones; however, one bad child care provider who abused and neglects children is frankly one too many.  Day care centers should carefully screen all day care center employees with background checks that are not only completed by an electronic search but also follow up calls to work and personal references.  Once hired, day care center employees should be trained and supervised.
END_OF_DOCUMENT_TOKEN_TO_BE_REPLACED

END_OF_DOCUMENT_TOKEN_TO_BE_REPLACED

In every state, there are laws in place that set forth the time limits, restrictions, procedures in which a criminal case or a civil personal injury case can be filed when a child is victimized by a molestation or abuse incident.

END_OF_DOCUMENT_TOKEN_TO_BE_REPLACED

In Pennsylvania, the first civil lawsuit has been filed against Jerry Sandusky, Penn State, and the charity founded by former Coach Jerry Sandusky. The victim, who is now 29 years old, alleged that Jerry Sandusky sexually abused him more than 100 times. It is anticipated that other lawsuits will follow by other victims of Jerry Sandusky. In an attempt to use public relations, Jerry Sandusky has given some interviews to major news outlets. He has admitted to “horsing around” and to “showers” with or near the boys. Mr. Sandusky’s judgment was certainly poor and it appears that he continued his bad behavior or poor judgment for years without any appreciable intervention by the police, Penn State University, or any of his superiors at the college. It will be interesting to see what evidence is developed through the lawsuit as well as the criminal investigation that is currently pending. In light of the criminal investigation and the multiple reports from different victims / witnesses of Jerry Sandusky’s bad acts, it is difficult to comprehend Sandusky’s ongoing denial of any criminal or abusive conduct. Of course, Sandusky will be entitled to a criminal defense in the prosecution(s) against him. The case will result in a dismissal, plea deal, or trial. Since there appears to be plenty of evidence against him, it is unlikely that there will be a dismissal of the criminal charges. As such, the case will either be tried in front of a jury or will result in a plea deal. As for the civil case, there will be a settlement, trial, or court order establishing the case or throwing it out. Time will tell how all of these cases turn out. Hopefully, the truth will shine through and justice will prevail. See Sandusky Sued for Abuse in Pennsylvania.

END_OF_DOCUMENT_TOKEN_TO_BE_REPLACED

Facebook is one of the most popular sites in the world, claiming over 400 million users. It is a great way to stay in touch with friends and family, but headlines suggest that minors may become victims of sexual solicitation from fake “friends.”