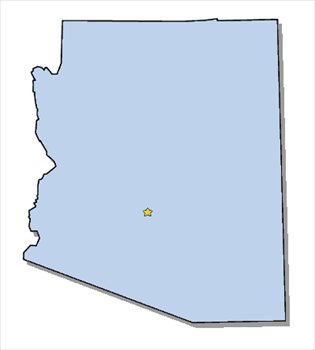 Police and law enforcement in Phoenix Arizona are conducting an investigation following the stabbing death of an 18 year old student. A Chandler high school teacher was in the center of a dispute / fight between her current boyfriend, who was also a former student, and the 18 year old according to police.

Tamara Hofmann, age 48, called Sam Valdivia to come to her house. Sam, 18, went to Hofmann’s house after this late night call. Sixto Balbuena, 20, who was Hofmann’s boyfriend, found Hofmann naked in the house and Valdivia in his boxer shorts. It does not appear that teacher and student were up late at night study math or English.

Balbuena was quite upset and took a kitchen knife and stabbed Valdivia with the knife according to court documents. Valdivia later died of stab wounds after being seen at a local hospital.

Hofmann was suspected of having improper sexual relationships in the past but was allowed to keep on teaching. Hofmann obviously showed poor judgment and broke the law if she did indeed have sex with a person under the age of 18 years old.

You can read more about this story at Love Triangle Involving High School Teacher Leads to Stabbing Death.