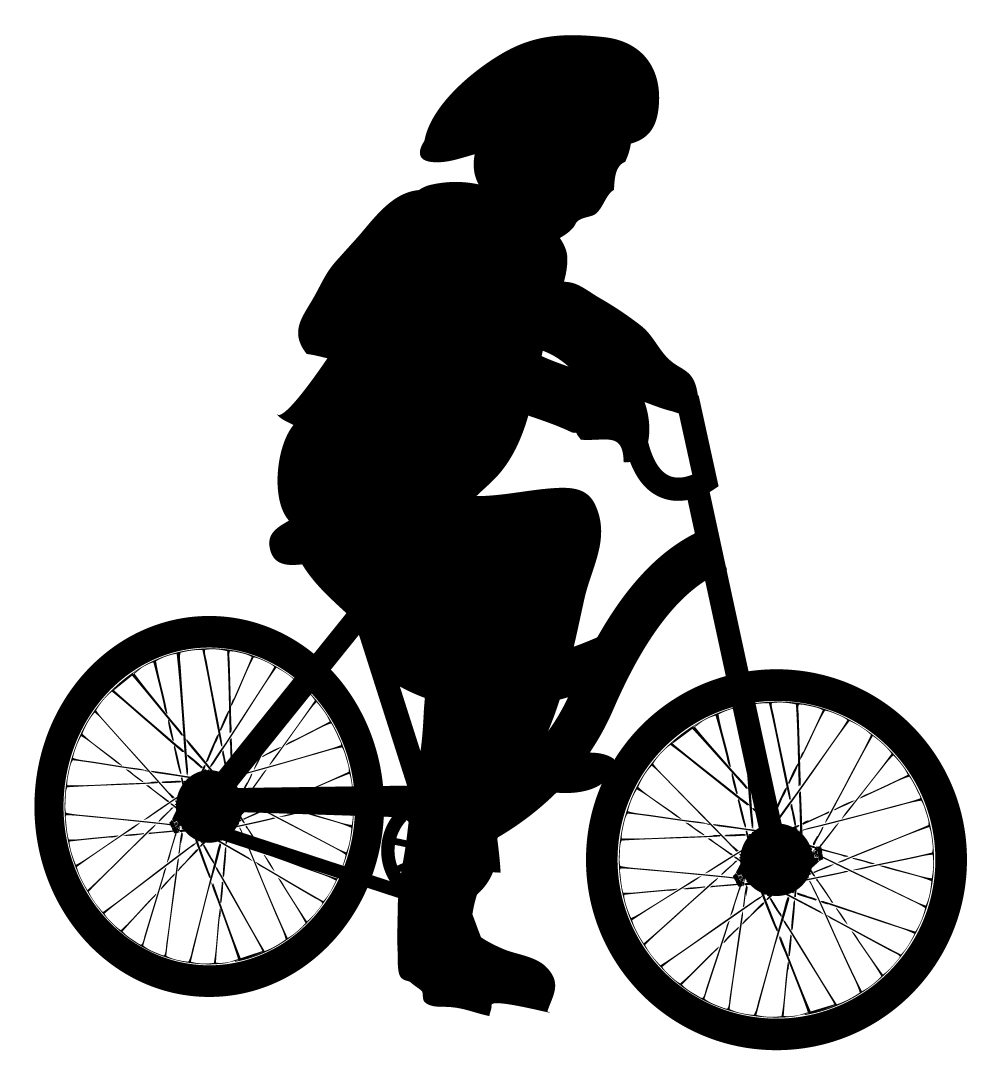 In Trenton, New Jersey, a 12 year old boy suffered a leg injury when he was hit by a city bus according to local police officials. It was reported that there was a bicycle with a damages wheel at the scene of the accident. Firefighters and ambulance personnel responded to the scene to evaluate and treat the injuries sustained by the boy. Busy streets and intersections are often the sites of serious automobile, bicycle, and pedestrian accidents in Trenton, New Jersey and other cites. Whenever there is a bicyclist or pedestrian in an area (especially children) drivers should drive extremely careful so as to avoid hitting the bicyclist or pedestrian. Children often times do not recognize the danger of an intersection and sometimes cross outside of a sidewalk or against the instructions of street signs and / or traffic light indicators. The details provided by the Trenton, New Jersey news article were very broad. The police report and investigation would probably have additional details as to the cause and preventability of the accident. See Trenton Boy Suffers Lega Injury When He is Struck by School Bus in City.