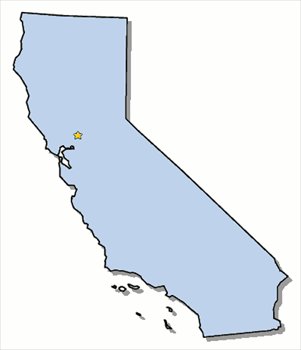 A former teacher recently was sentenced to 4 years for molesting a 14 year old in a hotel room. Daniel Axtell, age 38, is a former Huntington Beach, California middle school student. In December 2008, he pleaded guilty to 6 felony counts for lewd acts on / with a 14 year old. Axtell met the girl at Talbert Middle School in Orange County, California. Like many child predators / sex offenders, Axtell gained the trust of the child and her family. During a two month period in 2005, Axtell took the girl to hotel rooms for sex. The acts were calculated and planned. Certainly, Axtell knew that he was breaking the law but this did not stop his illegal and immoral acts.

You can read more about this story at Former Teacher Sentenced for Hotel Sex with Minor in Orange County, California.