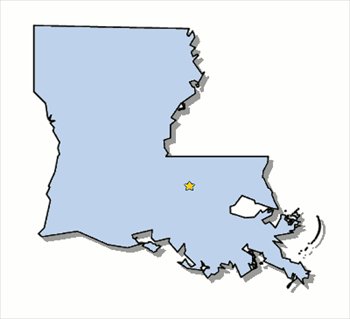 In New Orleans, Louisiana and other cities, guns are dangerous when placed in the hands of a young child or accessible to a young child. Of course, many gun enthusiasts believe that guns and children go together as long as their is training and supervision. Training and supervision combined with good judgment are all vital to gun safety and the prevention of gun related personal injuries and wrongful deaths. In New Orleans, Louisiana, a 20 year old man (Adrian Kelly) was accidentally shot when he attempted to take a gun away from a 4 year old boy. Details from news reports were vague. I would be interested to know the following:

Was the gun registered?

Who was the registered owner of the gun?

Where was the gun stored?

How did the child gain access to the gun?

Where did the incident take place?

How long did the child have access to the gun?

It is tragic that a young man lost his life from this accidental shooting. You can read more about this story at Man Accidentally Shot in New Orleans, Louisiana When Trying to Take Gun Away from 4 Year Old Boy.