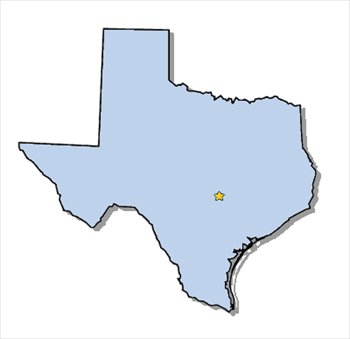 In Liberty County, Texas, a seven year boy (Donald Coffey, Jr) was shot when a property owner believed that he was a trespasser. Tragically, Donald died from the gun shot wounds. Donald was shot in the head after he and three other people took a break from off roading in an area about 40 miles outside of Houston, Texas.

The property owner (Sheila Muhs and her husband, Gayle Muhs) were charged with counts of aggravated assault for the shootings. It is uncertain from news report what these landowners found about small children off roading with their father. Shooting a small child in the head just because he was trespassing or appeared to be trespassing just does not make sense in in this case appears to be criminal. Yes, property owners should be able to protect their property with reasonable force; however, it does not appear that a 7 year old taking a break to go the bathroom presented much of a threat to be dealt with by a shot gun blast to the child’s head. You can read more about this story at Texas 7 Year Old Dies from Gunshot Wounds.