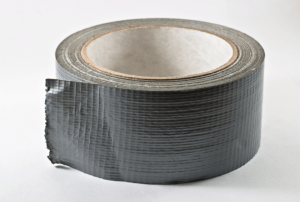 END_OF_DOCUMENT_TOKEN_TO_BE_REPLACED

By David A. Wolf 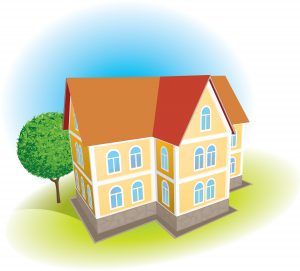 One of the safest place for children should be the home.   As parents, we work tirelessly to provide for a clean and safe living environment for our children.  Other safe places for children should include schools, day care centers, child care centers, and summer camps.  Unfortunately for some children who are in some supposedly safe environments, serious injuries take place.  When a company manufacturers, distributes, and / or sells a household product, piece of furniture, or safety gate, the consumer should be able to justifiably rely on the quality of the product and the intended use and function of the product.   A recent recall of safety or child gates by IKEA is a prime example of a product that allegedly failed which, int turn, caused personal injuries to unsuspecting children.   The safety gate had a latch that apparently disengaged which, in turn, allowed the gate to open.   The safety gate was used in many homes to block off an area leading to or from stairs in a home.   Stairs can be extremely dangerous to infants, toddlers, and small children.   It should be noted that a products liability case like other types of personal injury cases involves four essential elements as follows: 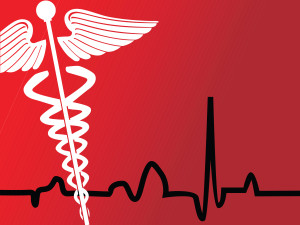 In Georgia and other States, children are the unfortunate victims of pedestrian accidents involving an impaired driver.  Whether the driver is impaired by alcohol, drug use, or a combination of the two, children especially child pedestrians are put at risk for serious personal injuries and harm.  When there is a pedestrian personal injury matter involving an impaired driver, there can be one or more legal matters that result and proceed:  1. Administrative; 2. Criminal; and 3 Civil.
END_OF_DOCUMENT_TOKEN_TO_BE_REPLACED
By  Steven R. Smith, Attorney and David Wolf, Attorney 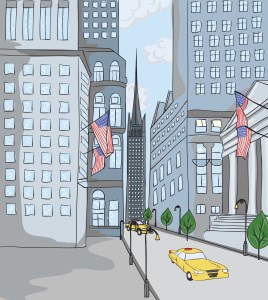 In New York and other States, parents rely on day care centers and the transportation provided by day care centers during working hours.  It is essential that day care centers carry out these responsibilities with due care and caution. It is well known that children (especially children under the age of 5 years old) lack safety awareness and good judgment. Because of this, it is vital that the child care providers and day care staff members follow applicable rules and regulations and otherwise perform their duties with a sense of professionalism and due diligence.  Finally, there is something that every day care center staff members should have from the lowest level employee to the administrator / owner – common sense.  While there are many rules and regulations, it is impossible for these day care center rules and regulations to cover every incident that could take place at a day care center. As such, the concepts of reasonableness, due diligence, and common sense should all come into play during the care, supervision, and transportation of children.
END_OF_DOCUMENT_TOKEN_TO_BE_REPLACED
By Scott Zahler, Attorney and David Wolf, Attorney 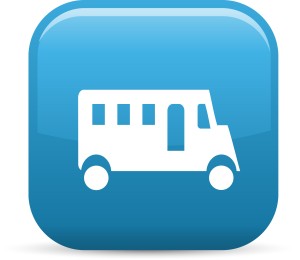 When a day care center, summer camp, or school transports small children, it is important that the child care providers make sure that all children exit the vehicle.  This is quite a simple but an important statement or rule to follow.  Unfortunately, some day care center employees get distracted OR simply do not perform the required tasks of the job.  As a result, children are at times left behind on day care center vans and buses.   In the swelter of a hot summer month, just a few minutes can spell the difference between life and death.   Certainly, a child’s rights are violated if the child is left unatttended on a school bus or day care center van for any length of time.  As a Child Injury Lawyer, I am often asked the following question:
END_OF_DOCUMENT_TOKEN_TO_BE_REPLACED